Split-up in 2008 due to lack of time and motivation.

Split-up in 2008 due to lack of time and motivation.


The band was accepted into the Metal Archives based on Wende oder Untergang.

Macht & Ehre was founded in 1991 in the Plötzensee correctional facility in Berlin by singer Stephan Jones who published a fanzine by the same name.

The band's complete line-up remains a mystery as Stephan Jones is the only known constant member and turnover is frequent.


The True Xenophobia is an NSBM band from Joliet Illinois formed in 1996 under the name "Xenophobia" by Warhead (Brian Moudry) (guitar, vocals), Glaysa (guitar, keyboards), and Erabus (bass, programming, bg vocals) and has ties to the Creativity Movement. This band is not to be confused with The Fake Xenophobia which belongs to the Pagan Front and which released "Reclaiming Celtic Glory" and a bootleg split with Flammable Hebrews using stolen recordings of The True Xenophobia. The Fake Xenophobia is from California and is made by Stuart Sweet Nourizadeh of the Californian black metal band Wulfhere and various other joke bands. Though The Fake Xenophobia claims to be the Joliet band and to feature Brian Moudry, both of those claims are false. Brian Moudry is currently incarcerated for a murder classified as a hate crime (of which he claims innocence) and The True Xenophobia has been put to rest with no indication that the project will be continued any time in the future.

Discography of The True Xenophobia

-"Rehearsal" 1996 (fewer than 5 copies exist)
-"Aryan Blood, Aryan Supremacy" 2003
-split with FLAMMABLE HEBREWS 2004 (bootleg released by The Fake Xenophobia featuring stolen recordings of The True Xenophobia)
-"Anthems Of The Anti-Wulfhere Front" 2004
-"Death To The Pagan Front" 2007
-"We Are The True Xenophobia, Fuck Off!!!!" 2008 (partly recorded behind prison walls with outside help) (first release to be released under the name "The True Xenophobia" to avoid further confusion with the California band) (this album is not metal, but strange industrial ambient music) (This album has been rereleased as "I Am The True Warhead, Fuck Off!!!!" under the band name "Warhead Von Wulfherekiller" to avoid any more confusion with The Fake Xenophobia).

The True Xenophobia formed on July 4 1996 by Warhead (guitar, vocals), Glaysa (guitar, keyboards), and Erabus (bass, programming, bg vocals) in Joliet Illinois. We had a session drummer for a little while (from Witchburner) but usually Erabus played drums instead of bass when we rehearsed. A short time passed before rehearsals were spread to traders, zines, and comrades of the band. A 2 song promo was recorded but never released to the public, only 2 were ever made. The band continued rehearsing and make some zine interviews (including one in the traitor Jarl von Hagall’s ‘Dark Imperium’) and splits with Enkil and Witchburner were planned!! In January of 1999 I (Warhead) was arrested for my involvement in a severe beating of the jew Stan Kozon of R.I.P Records. I had prior arrests for hate crimes so this would carry a minimum of a 2-year prison sentence if I was found guilty. Erabus was also arrested in this crime and in March of 1999 he fled to Australia. I was sentenced to 30 months in April of 1999 but only had to serve 27 because I was in custody already for 3 months. The incarceration meant Xenophobia was dead. Soon after Erabus was deported back to Illinois and had to serve time for fleeing the country.

As soon as he was released in September of 2001, Erabus and I reformed Xenophobia and began writing all new stuff fueled by much more hatred than before!!! But Glaysa did not like the new ultra fast songs and decided not to rejoin. We also started a hatecore band called Flammable Hebrews to vent more anger at the ZOG!!! At this time Erabus, Glaysa, and I moved from Joliet to Kansas City Mo, in part to start a newly organized Creator chapter.

As soon as the Xenophobia reformation, our longtime comrade in California (Arch Devil) offered to sign us to his upcoming label Axis Power. We had no reason not to!! Early in 2002 Erabus and I flew to California and recorded the first official Xenophobia demo and also recorded a rough Flammable Hebrews rehearsal with his help on both recordings!!! We did not sign F.H to Axis Power because we felt the tape was too bad of quality. It was self-released later that year in a limitation of only 14 copies due to the bad sound. Xenophobia was delayed until August of 2003. But once it was released ‘Aryan Blood, Aryan Supremacy’ sold out in only 6 days!!! The demo was limited to 88 copies, with the first 14 including a bonus track and the rare promo from 1996!!!! Not long after, all of us decided to move back to our hometown of Joliet. As soon as we settled, Erabus and I began recording the new demo entitled ‘Anthems of the Anti Wulfhere Front’ as
directed to the subhuman mental case behind the fake NSBM band Wulfhere, who still to this day impersonate myself and Erabus (and hundreds of other people) on the Internet!!

However, not even a month after we moved back I got arrested for another hate crime, this time a murder. But I did not commit it and will never admit so!! I lived in Kansas City when this crime occurred!! During the trial, Erabus and I had some discussions about ending F.H and Xenophobia for good. We decided to keep F.H going but laid (the true) Xenophobia to rest in November of 2003. When Arch Devil arrived to testify in the trial, I sold him the legal rights to all of the songs that had survived erasure and police confiscation!! He gave all $2000 of the money to help my legal bills, which we are still paying for!!

Despite every effort possible to convince a jury I had nothing to do with this murder (and testimony of no less than 12 witnesses, including Arch Devil and Erabus), I was found guilty and sentenced to 17 years in Cook County Federal Penitentiary!! Stan Kozon (Kosher) again testified against me and he was the deciding factor!!

After I was sentenced in February, Erabus also put F.H. to rest. Then the same mental case from Wulfhere began impersonating me more than ever and even made a fake Xenophobia website claiming Erabus and I reformed the band!! But in April he made a bootleg split between F.H and Xenophobia, using horrible quality dubs that he had to have gotten tape trading, and at the end of the tape he even speaks about the fake issues of my defunct Hatemonger War Zine!! After Erabus told me what was going in a visit, I decided to quit black metal for good!! This mentally ill towelhead killed it for me!!! NSBM scene is a joke anyway!!!

Directly resulting the bootleg, Erabus and I decided Arch Devil needed to make an **official** release featuring all the songs on the bootleg split. Erabus still owned good quality recordings of the rehearsals and sent them to Arch Devil to serve as the masters. Arch Devil also decided to include ‘A.B.A.S’ as bonus due to the high demand he was getting for it to be rereleased!! We also wanted Arch Devil to make a large number to help weed out the bootleg!! Last time I got a letter from Arch Devil, he mentioned over 600 had sold!!

Erabus was soon deported back to his homeland of Sweden and jailed for living illegally in Australia. He is still there in prison. Glaysa and I are still married and she is trying to cope with me not being around, and make ends meet despite large legal bills.

So, if you see any ‘releases’ by a ‘Xenophobia’ claiming to have me in the band I’m not in it!!! This is the official (the true) Xenophobia bio, all others are full of bullshit and lies!!! 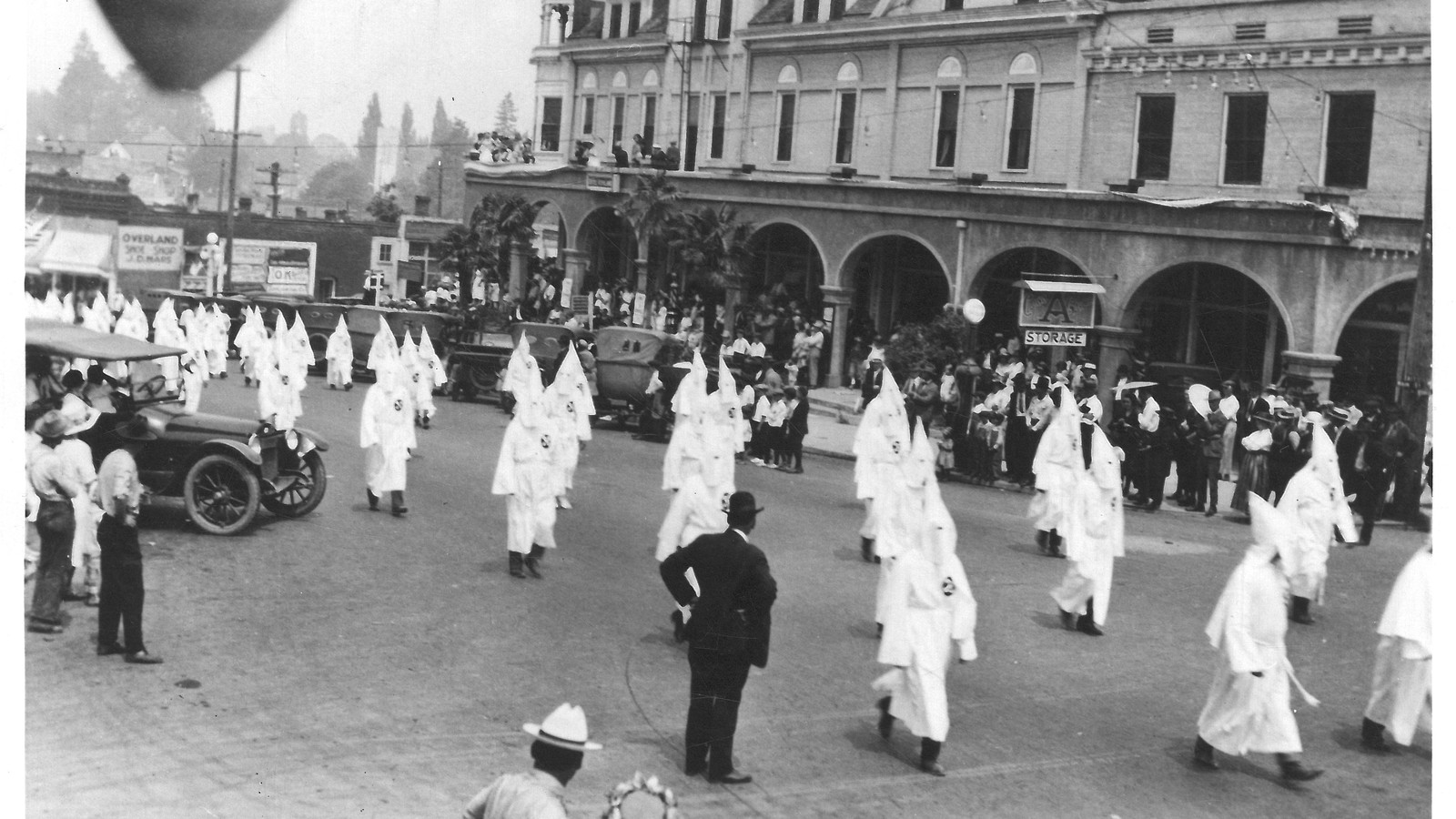 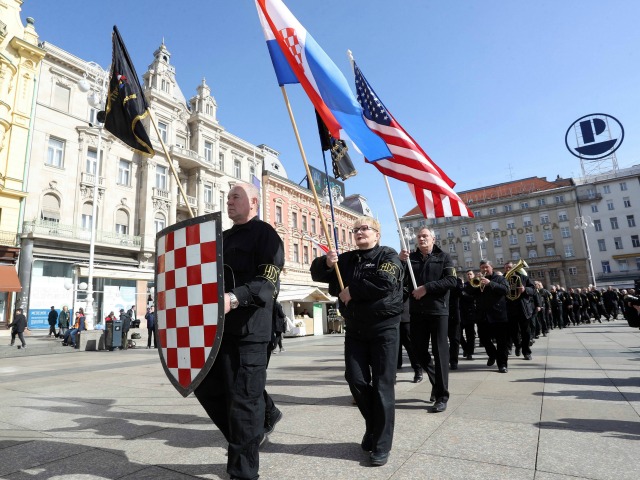