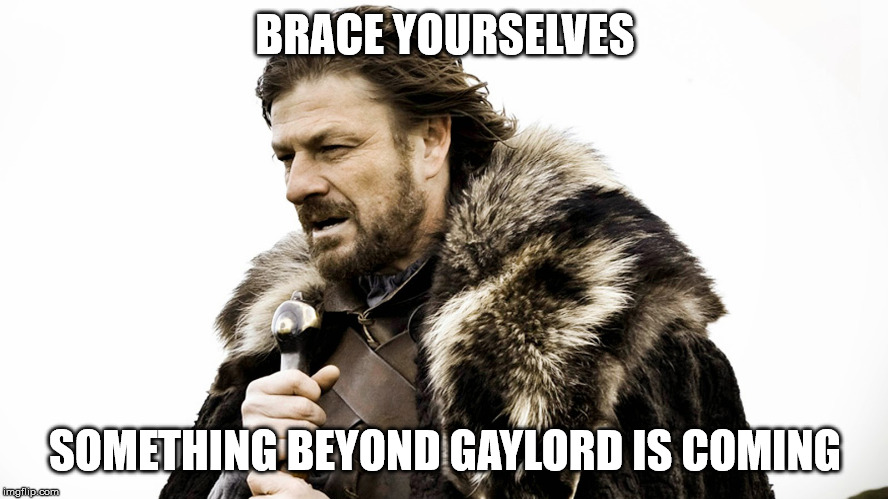 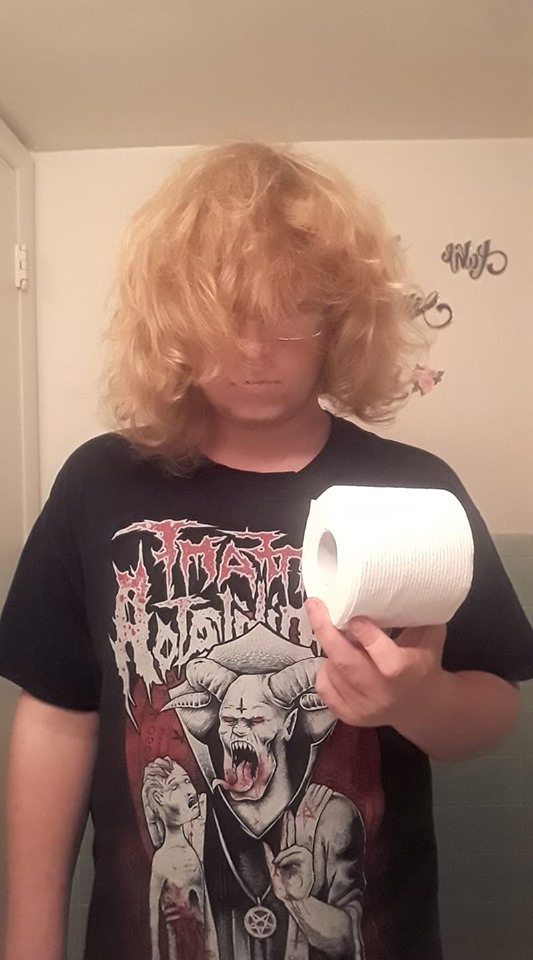 
MA hat geschrieben:Chris Schroeder is the founder of many one man projects mainly under the genres of Grindcore, Slam/Brutal Death Metal, and Black Metal. He states his Black Metal projects as certainly being his most proud ones. Before Bandcamp removed the page for Laceration Lord, which was one of his grind projects, he hosted 2 annual collabs featuring various bands of various extreme metal and hardcore punk subgenres.

Chris is an introvert, yet in his music, he is not at all afraid to talk about things that have happened in his past, including being raped by his own grandfather at the age of 4, being physically abused by multiple people up until he became 18 years old, and in general the terrible childhood that he has had. These lyrical themes are most prominent in his Black Metal projects. The only Death Metal project of his that involves emotional lyrics is Sock. All of his other projects are mostly dark humor and gore.

Chris was born into a homeless family consisting of a 16 year old mother and father who were both addicts, an alcoholic and pedophiliac grandfather, and his uncle. His parents always tried to take care of him, but his mother decided it was best to put him in foster care. Eventually, foster care ended up separating Chris from his younger brother. His younger brother was adopted by parents who did not want Chris, because had always been a violent child. No doubt, due to the trauma he dealt with at such a young age. Chris was eventually adopted by Tracy and Danny. Tracy mentally abused him nearly everyday and Danny would beat Chris if he did anything about it. At the age of 18, Chris was in Harford Community College and ended up finding that a girl he slept with just used him, even though he loved her for 4 years. Distraught at this and after so many things going on along with that, he began cutting himself at college. Eventually he was put in Sheppard Pratt, which is a mental institution in Maryland. He had his 18th birthday in there and nobody came. His adoptive parents refused to take him back and Chris had recently been visiting his biological mother. At this point, his father had been dead for 8 years and he only found out the second he ended up going home with his real mother.

Chris is and his biological mother are slowly reconnecting as a family. However, the past has damaged him very much. He has ADHD, social anxiety, manic depression, bipolar disorder, and PTSD. Chris has stated many times that music is the only reason he has to live.