Searching for some strong black metal in the Nordic vein anno 2013? Then let Schattenvald show you how! This much needed reissue of "III" is part of the reissue campaign of the band's first three albums (the other two come highly recommended as well, btw). I usually don't expect much from newer black metal bands but this one came out of the blue and surprised me by being absolutely top notch. The band plays raw, atmospheric black metal in the 90s vein a'la old Arcturus, old Enslaved and old Dimmu Borgir, bands that despite their rawness also had an atmospheric edge.

The feeling on this record is of harsh winters and everdark woods, epic yet unforgiving. The guitars are distorted to the point of feeling like ice particles hitting your face during a winter storm, slowly peeling off the skin. The synths add a hovering layer to the music, counteracting the mercilessness of the guitars a bit. A good example of this is the slow ending part of "Morgenstund hat Blut im Schlund'" where a beautiful piano melody mixes with the grating guitar wall. Also "Rot vor Haß glühts' im Gebirg'" successfully employs the slow-ending-part tactic, in this track the keyboard melody is being played with a harpsichord sound (!).

While the main focus on this album lies with the four long tracks, lets not forget to mention the two shorter ones. The first one, "Angriff", throws in some thrashy riffs to go with guitar melodies a'la early Abigor. The other short track is the Sodom cover "Gomorrah" from 1994's "Get What You Deserve". And just how do they tackle it? Well, the punk/thrash original has been transformed into a pure black metal track including shrieky vocals, synths and even blastbeats (there are no blastbeats on the original version). I must give points to the band for not covering a Sodom track that's already been covered to death. The last track, "Ein Letzter Blick in Weite Ferne", is an extreme yet freezingly atmospheric track with a touch of early Abigor and a very vivid roaming-the-endless-frozen-wastes feel to it. I must also say that I don't really understand the "experimental black metal" tag that has been put on this band by some. Unless you count the harpsichord part, there's nothing really experimental going on here. 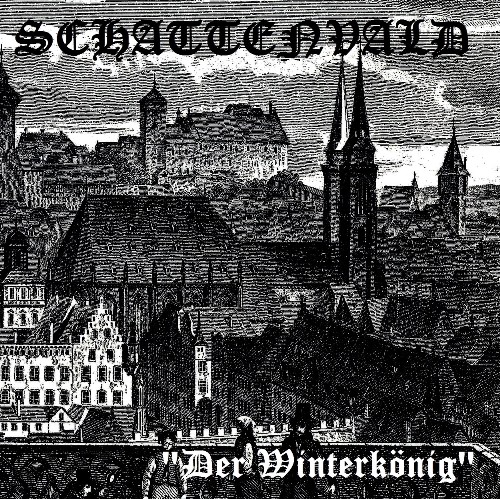 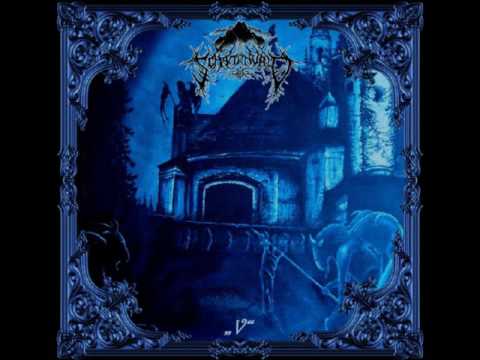