Out soon on Sol Records: 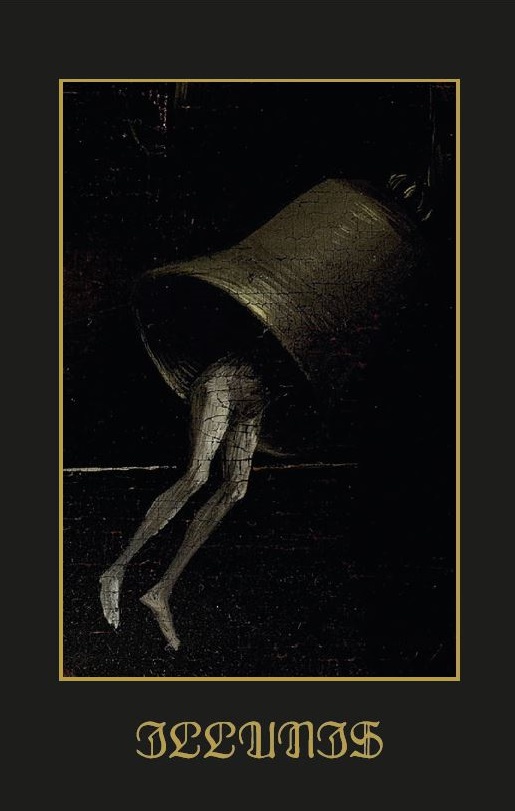 The Self-titled tape of ILLUNIS, a rather secretive, withdrawn artist from Berlin creating cold and intimate, grim and subtle Black Metal far beyond clichés, façades and superficialities. This is hypnotic hallucination fuel with a murky transcendental agency, a puzzling bridge to a fascinating sombre realm of hopelessness that you're lingering around, insecure whether to approach or to escape from.
Co-released in conspiracy with Wolfsgrimm Records as pro-tape limited to 100 copies.

OUT NOW on SOL RECORDS 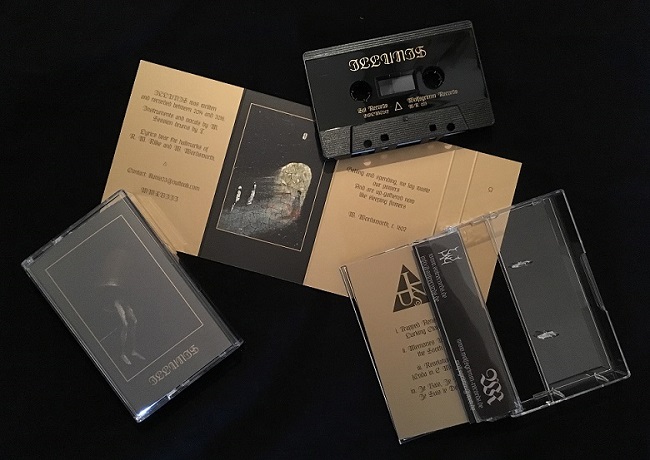 Co-released in conspiracy with Wolfsgrimm Records as pro-tape limited to 100 copies with gold print.

Listen to the sample track: Illunis - Memories Unveil The Sooth